Spring and Winter Tea in Taiwan. What's the Difference? 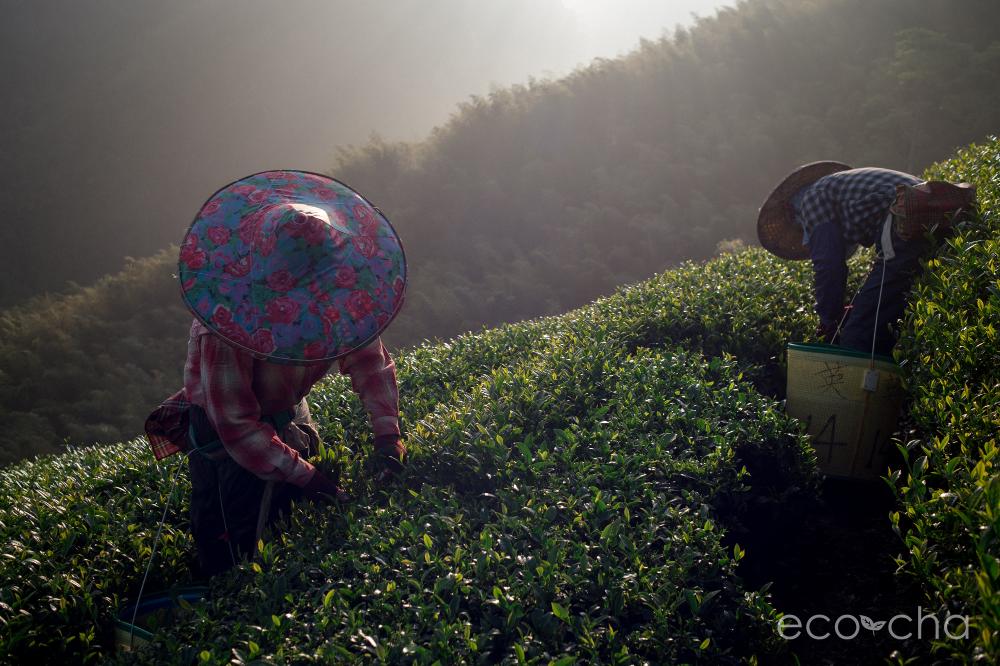 There is a growing consensus in the industry that the distinction that used to exist between spring and winter tea has becoming less and less pronounced. This is due to inconsistent seasonal weather which is (apparently) the result of climate change.

It's becoming more of a batch to batch (season to season and year to year) assessment due to increasingly erratic weather patterns along with the fact that winters in Taiwan are not nearly as cold as they were 20 years ago. A lot of us here at Eco-Cha can personally attest to that!

Having said that, the traditional difference between spring and winter harvests is as follows (these distinctions are more evident at higher elevations where seasonal shifts are more pronounced):

Due to the leaves growing more slowly and in typically colder, drier weather winter tea is typically more balanced, subtle, and has a longer finish. Winter harvest yields considerably less tea because plants are in the (relatively) dormant phase of their annual growing cycle. Lower yields and the fact that winter harvest is just before Chinese New Year (when tea is often given as gifts) make winter tea more in-demand and potentially higher priced.

Typically more fragrant with obvious and distinct floral qualities (but less of a long lasting finish), spring tea is probably the most popular overall (although Taiwan does have its significant faction of dedicated winter oolong fans). Spring tea yields are larger than winter tea, and do not coincide with holiday gift giving, so the cost may be more consistent. 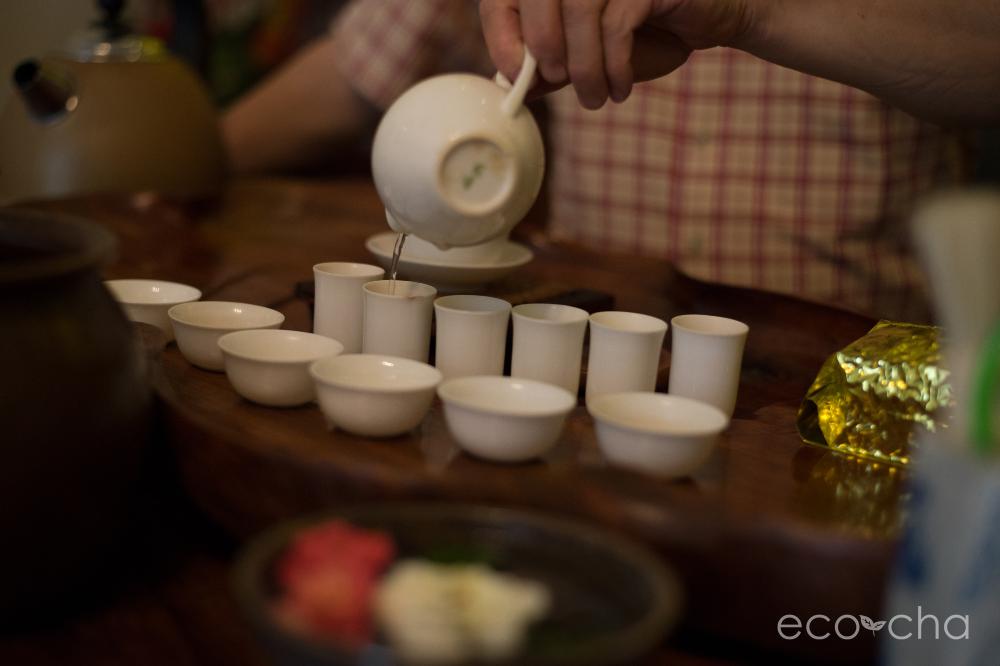